How to Validate Your Minimum Viable Product Idea? 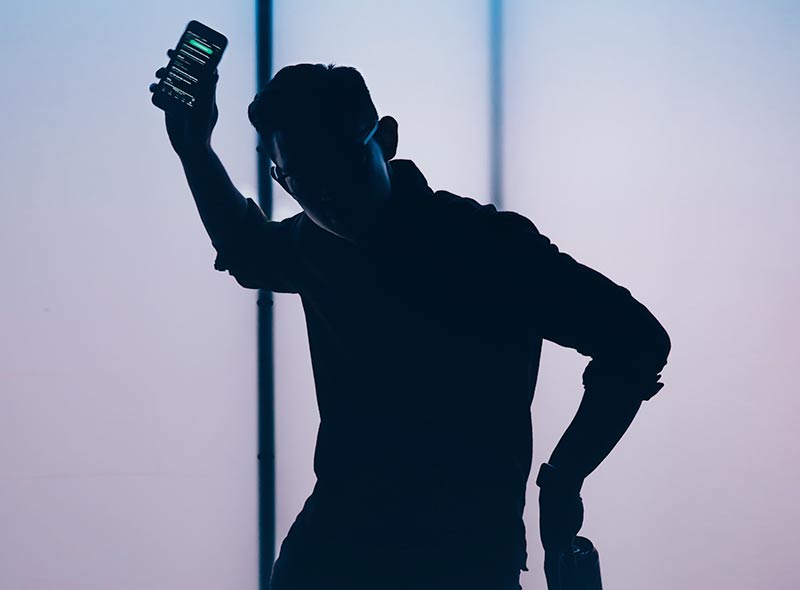 Before you build an MVP following the Lean startup methodology, the core idea of your future project has to be validated. The confirmation that a product or service meets the needs and requirements of its potential users can be carried out in several ways. Which is the best way to validate MVPs and choose the most efficient, time-saving, and cheapest one?

This process can be carried out in the form of problem listing which the product is assumed to solve. Moreover, customers can express their ideas on how they would rank the problems. It is a topical issue for all start-ups. There’s a good saying by Steve Blank, the co-author of The Start-Up Owner’s Manual: “In a start-up, no facts exist inside the building, there are only opinions”.

The landing page is the first-page website visitor see. There are many examples of people who are advocating the idea of using landing pages to “sell first, build later”. The sooner you build a landing page with pre-ordering functionality the better. See the case below. A wonderful example of the successful use of a landing page (which in most cases is a pre-order page as well) is Optimizely offering to request a demo and try the demo of the product for free for 30 days.

Also, landing pages can exist in the form of pre-order pages. It is much similar to fundraising MVPs, too, but the difference is that the Pre-Order MVPs let present the product to potential customers with the objective of enticing them to buy it as soon as it is released. The virtual reality gaming kit, Oculus Rift, launched a pre-order page for its device before it started its development.

MVP tests can be run on many up-to-date platforms, such as Kickstarter, Indiegogo, GoFundMe, Pozible, Fundable, etc. These services are operating like catalogs of various kinds of MVPs which are looking forward to receiving essential marketing information from initial customers and aficionados. Such means combining the benefits of validated learning, product fundraising, and access to a group of interested. The Pebble e-paper smartwatch and Ouya gaming console are perfect examples proving that this method does work out. What Pebble did was making people pay for the product before building it. In this case, Kickstarter performed the role of a pre-order platform, where funders were rewarded with the promise of the product once it hits a minimum funding goal. So, how much money Pebble manage to collect this way? Over 10M$!

Mockups, wireframes, and prototypes can be used to express the product’s functionality in a way that copies the full product and actual usage. Low-fidelity sketches, screenshot previews, “dummy” apps – these are the varieties of how the user can receive that “demo-version” experience. It is possible to use collaborative wireframing and prototyping tools like UXPin. This asset allows to express the sketch of the draft product and share the idea with the team or followers.

Some companies prefer focusing on a single feature of the product to save MVP development time and effort as well as prevent users from becoming confused with the initial idea of the product. Foursquare is a good example of this point. In the first stages, it was planned to be an app letting its users check in to the social network with their location. Now you can see by yourself what the whole idea has turned into.

As you see, the number of varieties to test the MVP is really big. All of the examples provided above concern the launch of very successful products we face today. What are your ideas for validating the business idea?‍ 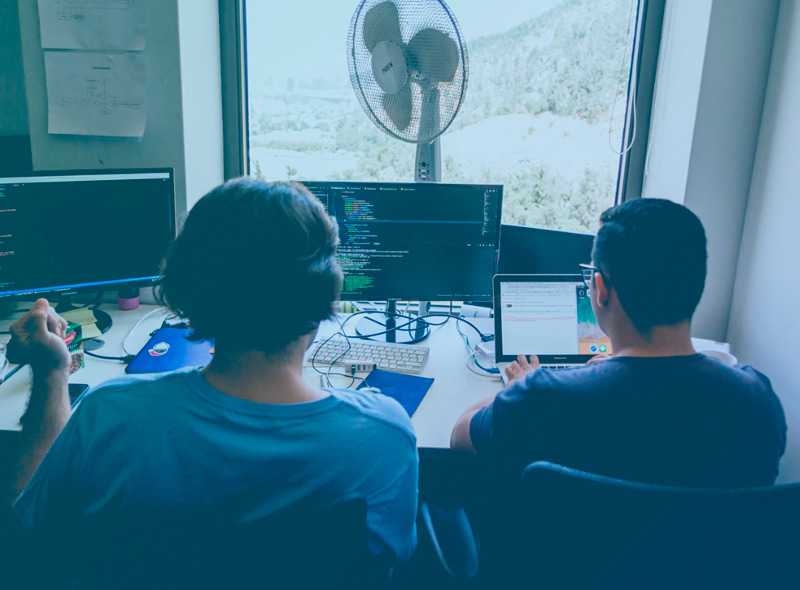 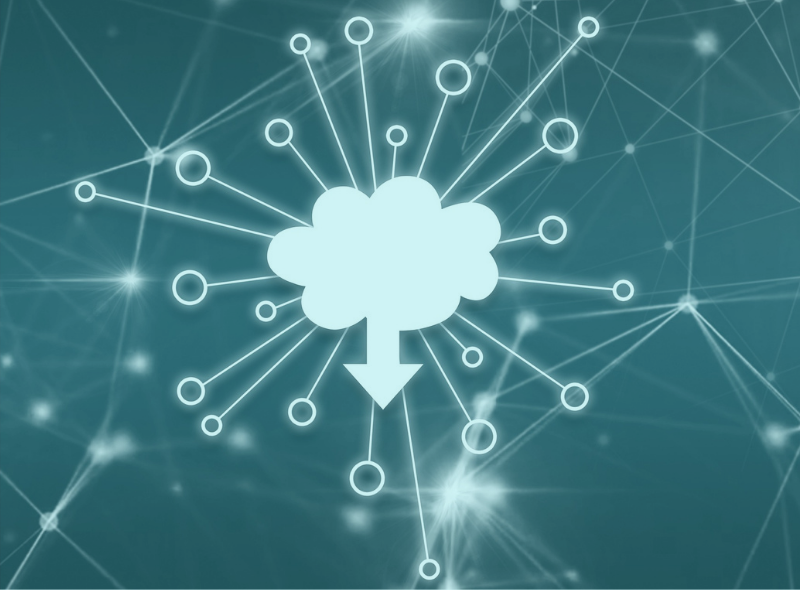 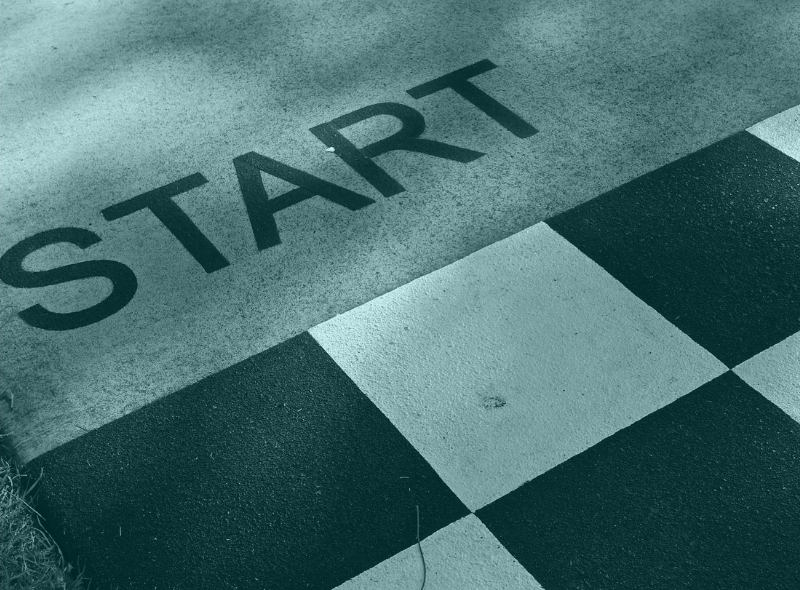 What is MVP in Software Development?