Why use Ruby on Rails for Your Software Development Project 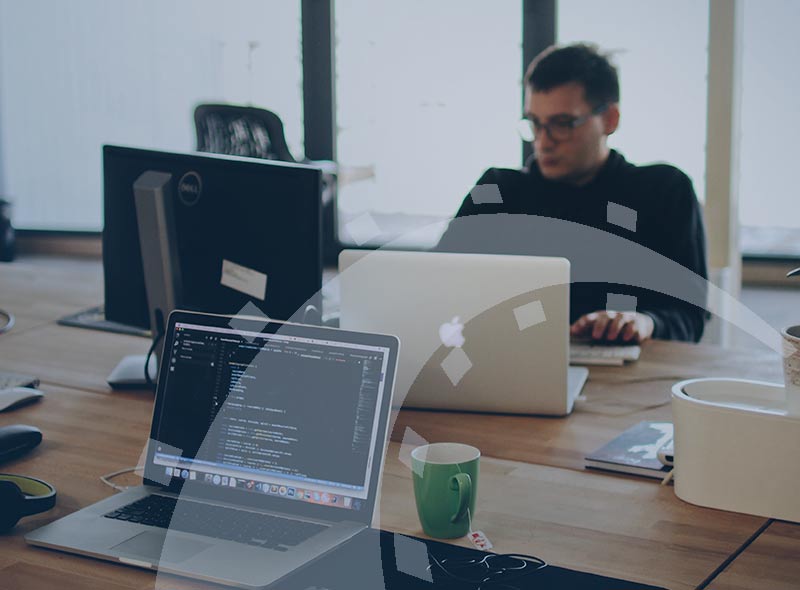 The Ruby language has a fairly long history and there are a number of prejudices and myths regarding the programming language that has been formed for a long time and does not correspond to reality. There is even an established phrase “Ruby is dead”, but it is used only by those who are not familiar with this language and do not know what Ruby and its most popular framework – Ruby on Rails – are and their main features and advantages.

A number of technical features of the language at the time of its occurrence and becoming popular, led to the fact that they formed two main myths:

In our article, we will show you that this is not so at all and, in fact, the opposite is true. At its very beginning, the Rails framework really had performance problems and was inferior to other languages, such as PHP and Python. But recent versions have virtually fixed this flaw. Now a slow-running Ruby application is not a problem of the language as the question of application architecture and the level of knowledge of a developer, on whose knowledge the quality of work depends. We explain all the reasons why use Ruby On Rails.

The larger the project becomes, the more difficult it is to work with and the slower things are processed. At the very beginning of the use of Ruby on Rails, one could observe scalability problems on projects. To a greater extent, this was due to the fact that developers from other technologies came to Ruby and brought with them some habits, learned when working with other languages, or did not perform tasks optimally.

Using the REST (Representational State Transfer) architecture, the Rails framework allows you to create reliable, productive web applications that are simple and transparent. And thanks to the portability of the components, you can easily make changes to them, which allows you to quickly adapt to new conditions and business requirements.

One of the advantages of Ruby on Rails, which speaks of its popularity among startups, is the use of Model-View-Controller (MVC) application component separation schemes, which significantly speeds up the software development cycle and allows you to quickly fix errors and implement customer business requirements in a project and make changes to them when necessary. Fast application creation speed is one of the advantages of the framework.

Also, when you use Ruby on Rails you get a set of ready-made solutions that help speed up development. At the same time, the framework is very flexible and allows you to adapt applications to various updates, in particular related to the client’s desire to upgrade or change it due to business requirements.

Ruby is clear, simple, and logical, and is often advised to beginners.

In case your team rotation happens or new specialists come, a unified approach will allow them to quickly join the project, and business will reduce the time and cost of connecting new rails developers.

Ruby on Rails is an open-source programming framework. Every month and every year, new updates and fixes are released for Ruby on Rails – so-called gems. For example, to store user data, there are many tools created by the rails community. Rails developers, realizing that such tools are in demand, have implemented the necessary features for the language.

The programming language is also being developed by the community. The more contributors, the likelihood that a request for improvement or for bug fixing will be realized faster and this will not have to be done within the team, wasting the developing time of your programmers.

When working with a database such as Postgresql, Active Record (ORM used by Ruby on Rails) allows you to abstract from the current database at higher levels. This makes it possible to write almost the same code for any supported database.

The framework works with all popular SQL databases, so you can focus on the implementation of business tasks, rather than writing a huge number of low-level SQL commands.

The more business logic an application has, the more difficult it is to upgrade it to the current version. There are tools in Ruby that enable you to upgrade with a single team, describing all stages of deployment when using Ruby on Rails. An automation system does the rest.

In order to monitor the quality of the code, the ecosystem of the language has tools to cover all methods of software quality assurance, from unit testing to integration.

Let us formulate the main reasons why customers choose to use Ruby on Rails for application development.

Our company can help you implement your ideas and create high-quality web-projects in a short time and with decent technical support. 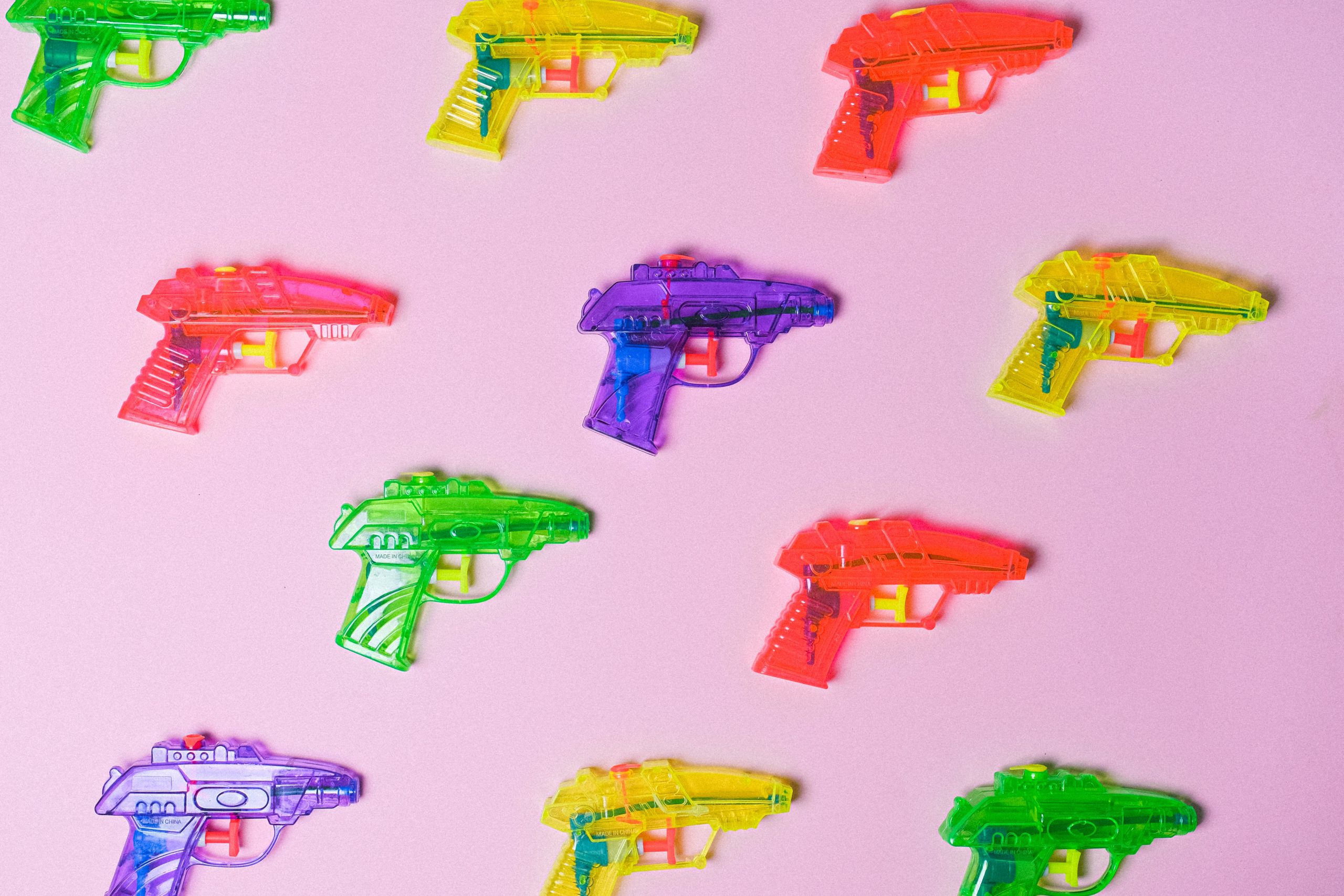 What’s the Difference between Retesting and Regression Testing? 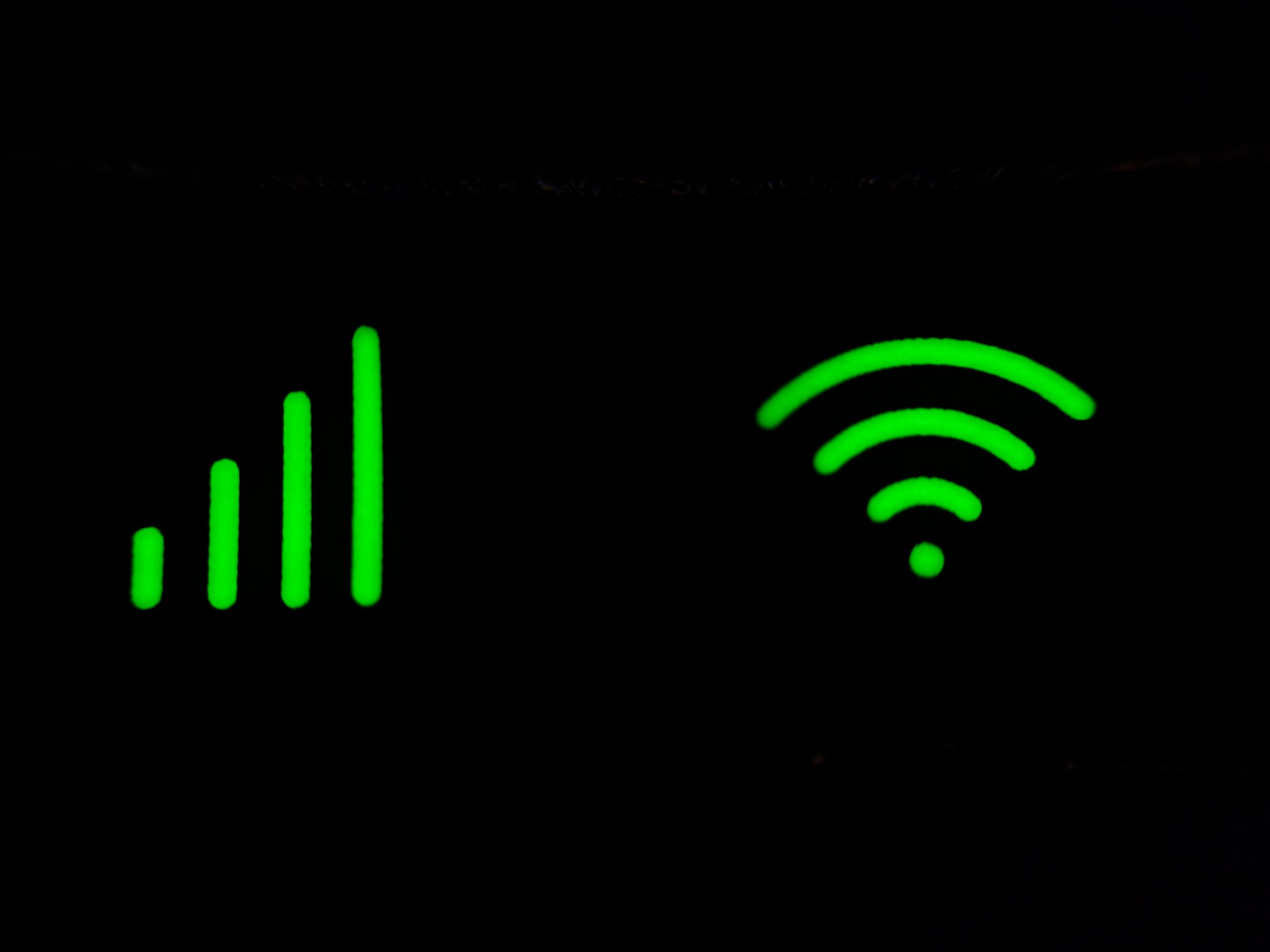 What is an Internet of Things (IoT) Gateway: Functions, Types, Examples 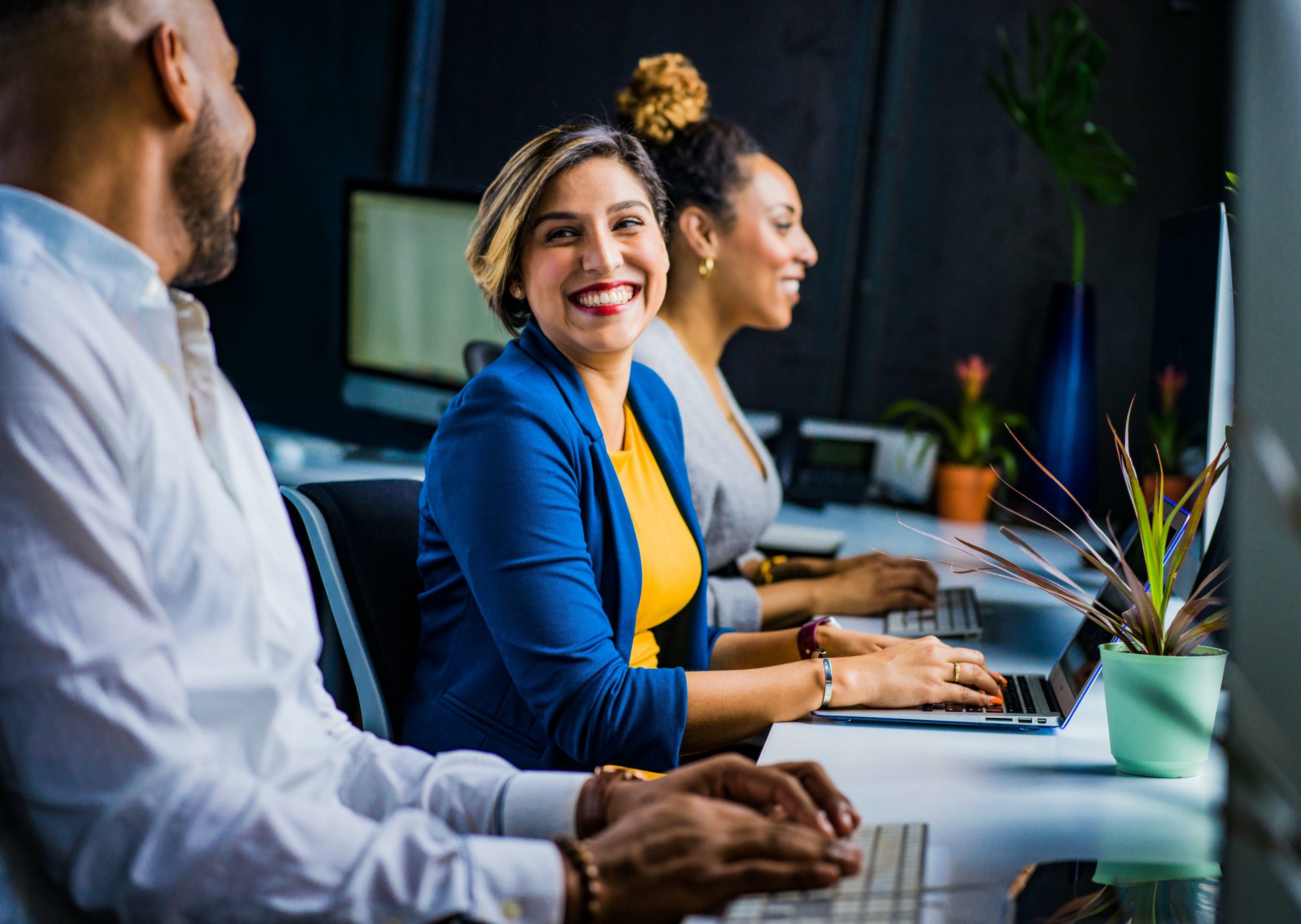 This is Why Your Business Needs IoT Consulting