Minimum Viable Product: How to Satisfy Users’ Expectations and Meet Your Business Needs 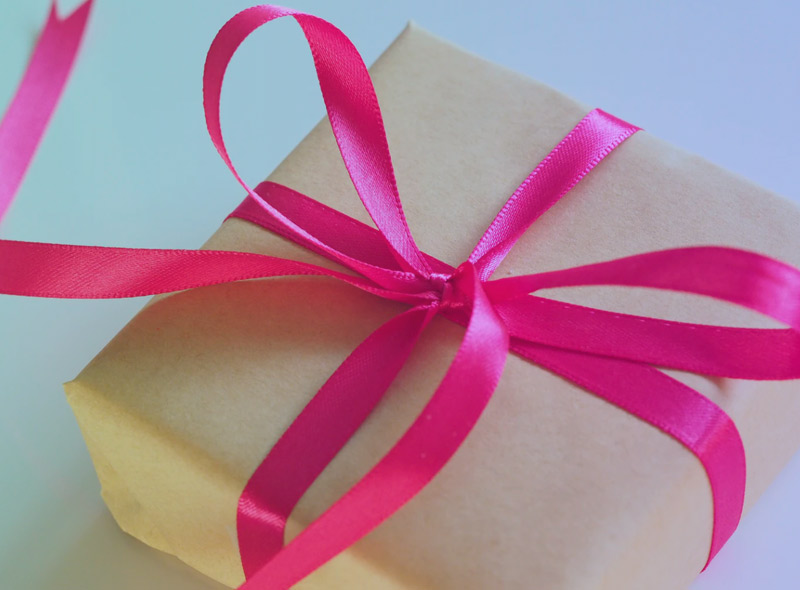 If you are not embarrassed by the first version of your product, you’ve launched too late.

— Reid Hoffman, The Start-up of you

‍The first thing to find out is whether the product will be able to satisfy its users’ expectations and meet your business needs. Is there any way to find this out without spending enormous lots of money, time, and resources? There is one approach that makes it possible to avoid the conventional strategy of investing money into the complete product without preliminary business idea verification. It is called “Minimum Viable Product”.

An MVP is the smallest functioning and fastest product the company can deliver to test how the business idea survives in the real market.  MVP helps companies answer one important question before launching their first product: are we on the right path or not?

The term “minimum viable product” initially was coined by Eric Ries and Steven Blank in the lean startup concept. It is a special technique that can be used to ensure future product success. Eric Ries in his book “The Lean Start-Up” defines that “The minimum viable product (further – MVP) is that version of a new product that allows a team to collect the maximum amount of validated learning about customers with the least effort”.

However, some people misinterpret the core idea of this technique and think that an MVP is a set of fragments of a product pushed out piece by piece. Building an MVP is about avoiding the development of products that consumers simply don’t need thanks to gathering and further research feedback from customers.

Many people believe that MVP is just a low-quality version of an application, website, or product. But they are not. MVP must show enough future benefits to attract and retain early adopters. If the quality is low, this idea may not be popular. In fact, releasing a low-quality MVP may damage the chances of an idea or concept being adopted and continuing to be popular.

‍1.1.‍ What are MVP development goals?

The main 7 goals of the MVP development are:

Dropbox started with the MVP – demo video, explaining the benefits of storing data in one place. User feedback helped the startup to 1) build the product backlog and 2) get funds and investments to do it.

Groupon promoted the services of local enterprises and provided transactions for a limited time. Since the founders were unable to build their own content management system initially, they used a WordPress blog.

To test his business ideas, founder Nick Swinmurn took photos of the shoes in the store to see if anyone would be willing to buy them without trying them first. It turns out that the idea was excellent!

In 2004 Facebook users’ profile was simple and was a great opportunity to connect with their teammates. This feature was enough to ensure an awesome boost and turn a small project into one of the largest public technology companies in history.

2. Expected benefits: why does my project need an MVP?

2.1. Why do companies avoid building MVPs?

It is natural that some startups are skeptical about launching MVPs because they believe that a shortcut product development will be excessively costly and will not help in gathering marketing analytical information which is essential in the releasing stage. What do most companies fear?

Obviously, some of these arguments do carry weight.  However, MVPs accelerate the time to market. Isn’t it the most important in the accelerated race with potential competitors?

It is hard to enumerate all benefits of MVP development. We mentioned only 5 key ones above. However, many startupers also name the following benefits:

Some people might think that building an MVP is a fast and not much effort-consuming process, but we suggest supporting the opposite statement and agreeing with Eric Reis who said that “MVP is an attempt to get startups to simplify, but it’s not itself simple”. MVP development is not much easier than building a fully packaged product because it should go through the same stages – planning, design, development, quality assurance and it requires numerous features to pay attention to:

MVPs usually work out because their philosophy is to have conversations with potential customers again & again, over & over.

This is a six-step guide to building your own MVP.

Market research can help you identify target users and come up with ideas that meet their needs.

‍What has to be specified before building an MVP?

As mentioned above, the development of an MVP only looks easier and faster than building a fully completed product. The first step of an MVP creation is to define some principles, and major features of the product that will set value for it. Development specifications have to be comprehensive and clear to contribute positively to further project success. To sort out must-have functionality for the MVP, the following features have to be specified:

The process of describing features the MVP  should possess should be smooth and distinct. For example, when you create a booking app, the core function is obvious – to provide booking. It has to be implemented in the MVP. The rest (perfect design, chatbots, etc.) is additional functions and can be done later. There’s no need in putting emphasis on extra features in the initial version.

Sometimes the principles of right prioritization are being neglected, and in the end, the company faces a poor-quality MVP unable to do what it was planned for. It happens because companies concentrate on delivering as many features as possible forgetting that all of them will be sooner or later morphed into a final product.

An MVP is not an MVP, no one will buy it. You must outline how your product will provide value to customers.

The most common types of MVPs include the following formats. As you can see, software prototypes are not the only way to test your business idea.

Suppose you are the end-user of the proposed product or service. What do you want to see?

After determining the design process, you may have many features that cannot be completed or are not included in the MVP. You need to prioritize them and determine which features will become part of your project.

How to prioritize MVP features?

When identifying MVP features gets problematic, there should be a prioritization technique at hand. There are dozens available,  but the MoSCoW method has proved to be the most efficient. What is the essence of this method? According to the scheme, all the product features regardless of their size, can be divided into 4 groups considering their value and relevance:

MVPs are about the development of Must-Have features.

Always strive to make the manufacturing quality not lower than the quality of the final product. Prioritize ease of use, applicability, and intuitiveness when developing.

Step 6. Measure and learn and repeat

That’s one of the key ideas behind the MVP development framework. You should measure users’ feedback, learn from your mistakes and repeat everything will you make a perfect product.

What is a Feedback / Build-Measure-Learn loop?

The MVP development turns into a cycle which is called a Build-Measure-Learn Loop. The core idea of the concept is a focus on the mix of customers and experiments feedback, measuring and researching results, changes making, and delivery. Schematically, this idea can be illustrated in the following way:

In a more simplified form, the idea of a feedback loop takes the following appearance:

4. How much does MVP software development cost?

It is hard to say one number that will make MVP development cost. The price of building MVPs for startups varies based on a variety of factors, such as:

From our experience, the development (only planning, design, and development, without marketing costs) may range from 2-5K for some landing, prototype, etc to 25-50K for software MVP of a complex SaaS application, for example.

5. Need help developing an MVP for your idea?

There are 5  main reasons for developing your MVP with SumatoSoft:

Get in touch with us and we’ll prove to you that we know how to build MVPs that will change the market.

The key ideas to keep in mind when planning and developing an MVP are the following:

What is a good MVP?

As we have seen the definition of Eric Ries and its popularity, a good MVP product is a viable and accessible asset. The minimum features with high value provide users with a good MVP.

What does MVP mean in business?

The meaning of Minumum Viable Product in the business is a development technique when a new product with simple features and the core idea is sufficient to attract the interest of customers allows the team to collect feedback.

How long will it take to build an MVP?

Is MVP a prototype?

The prototype is just a demonstration of the way how the application is technically and visually feasible. If you show the prototype to the potential customer and get feedback, the prototype can become an MVP. If you build a prototype and never show it to any customers, you usually don’t think of it as an MVP.

The proof of concept, just like prototyping, is different from the minimum viable product. The proof-of-concept tests a business idea if it can be implemented. No customer involvement is presupposed. MVP concept means that you start selling your product.

Is the survey an MVP?

Sometimes surveys and focus groups are considered to be MVPs. However, they should be designed in a special way so that you’re able to find out about 1) the need and problems of users and 2) their desire to pay for your potential service. 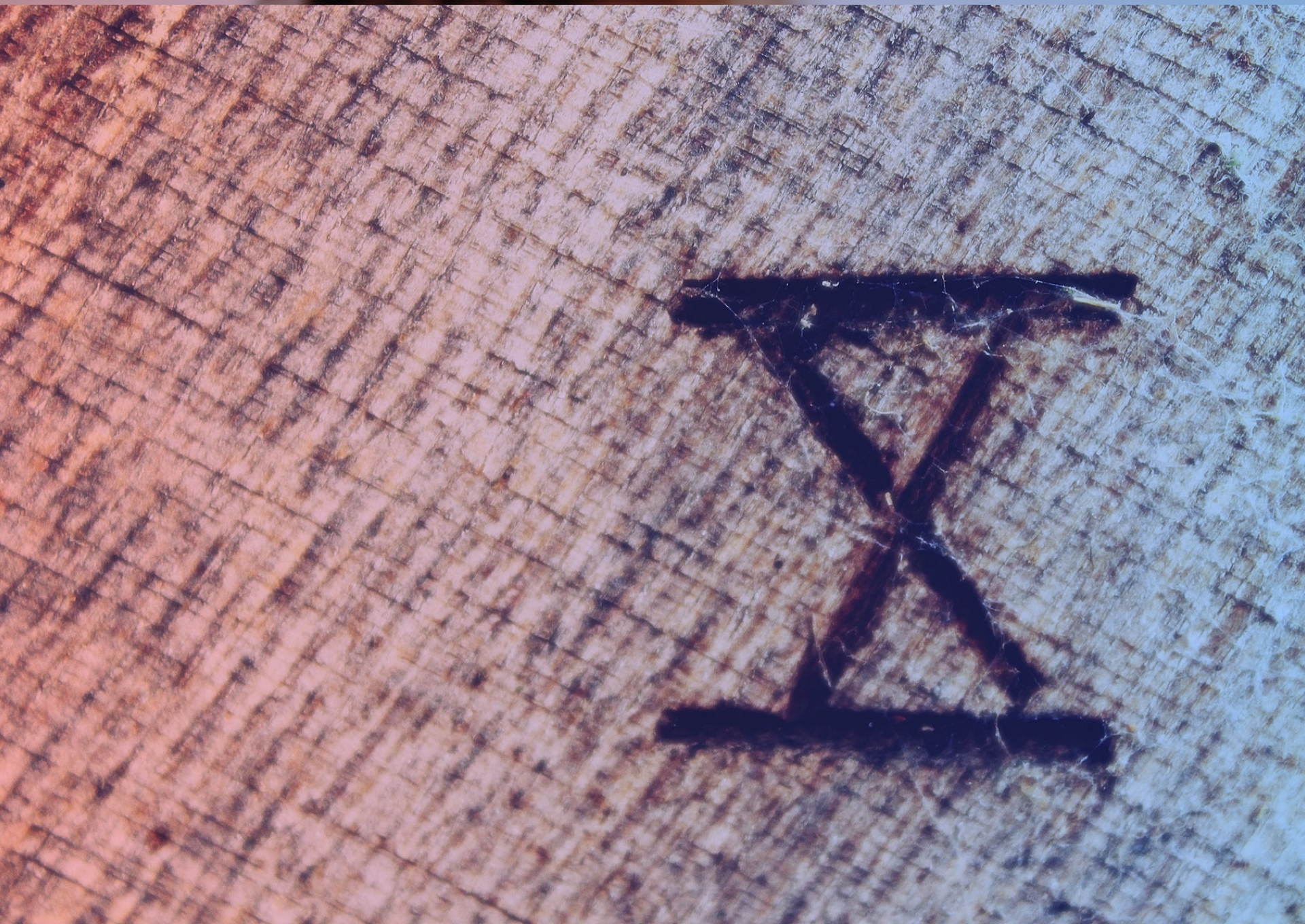 Avoid The Top 10 Mistakes Made By Beginning Startup SaaS 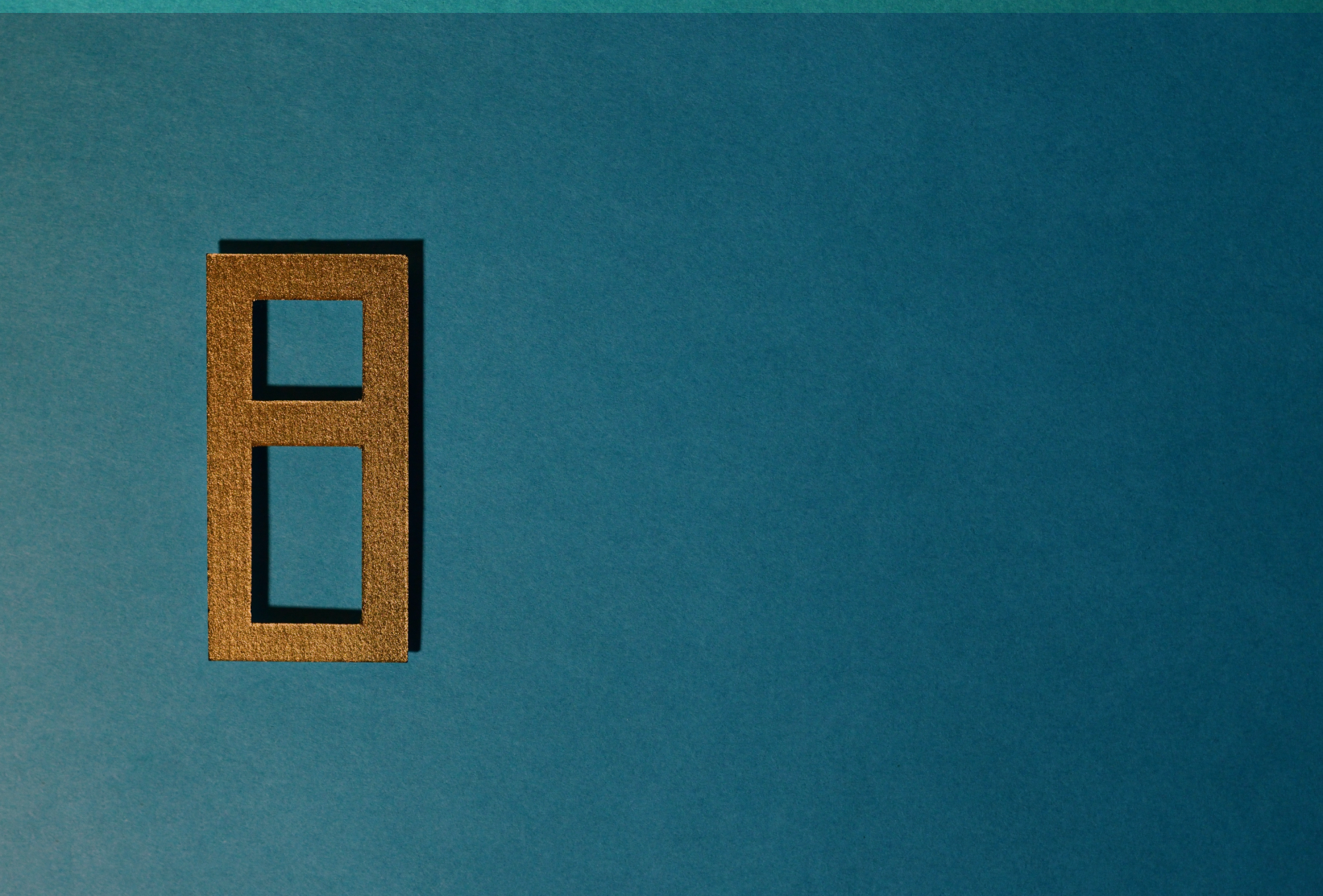 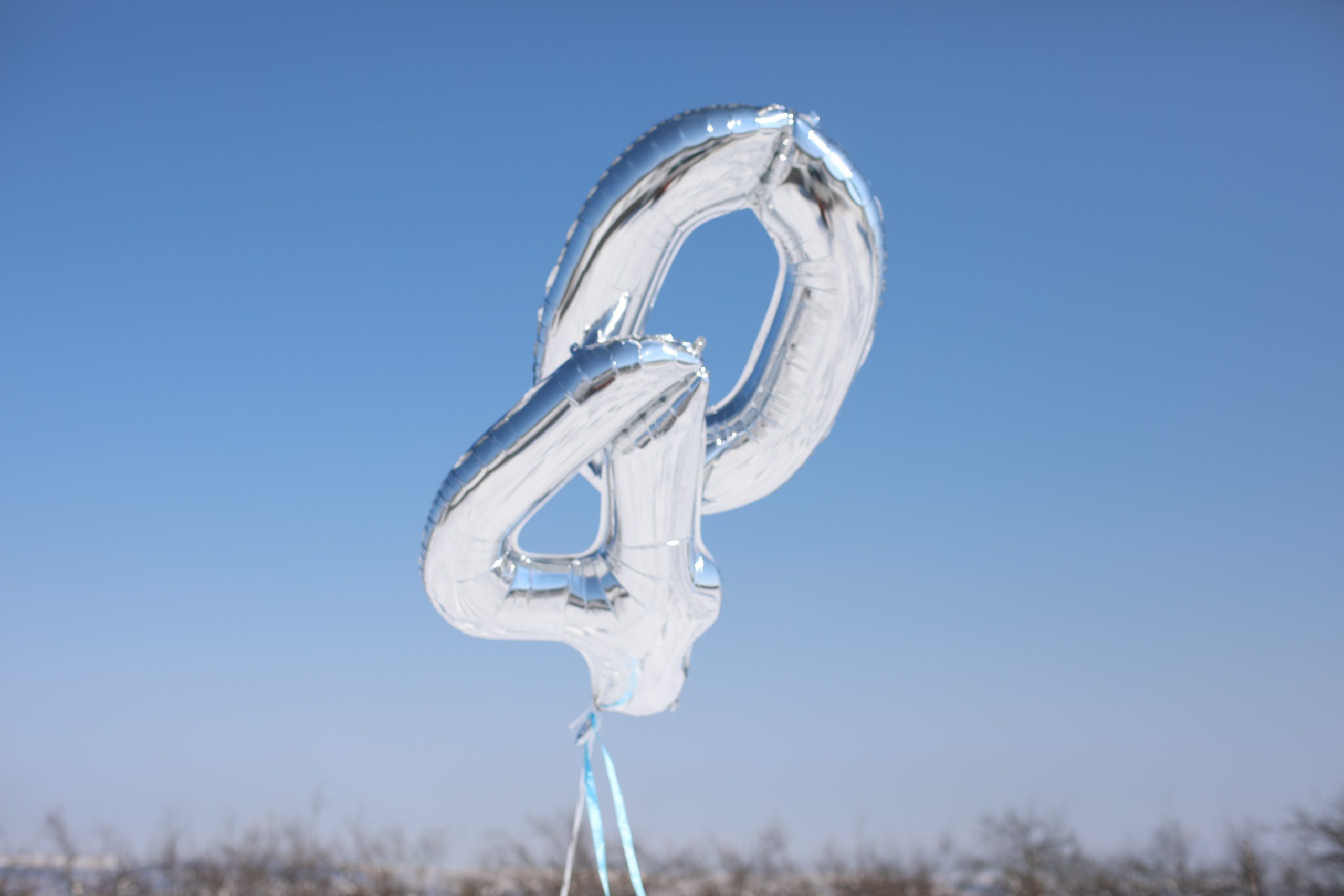 Top 40 Internet of Things (IoT) Companies You Should Know