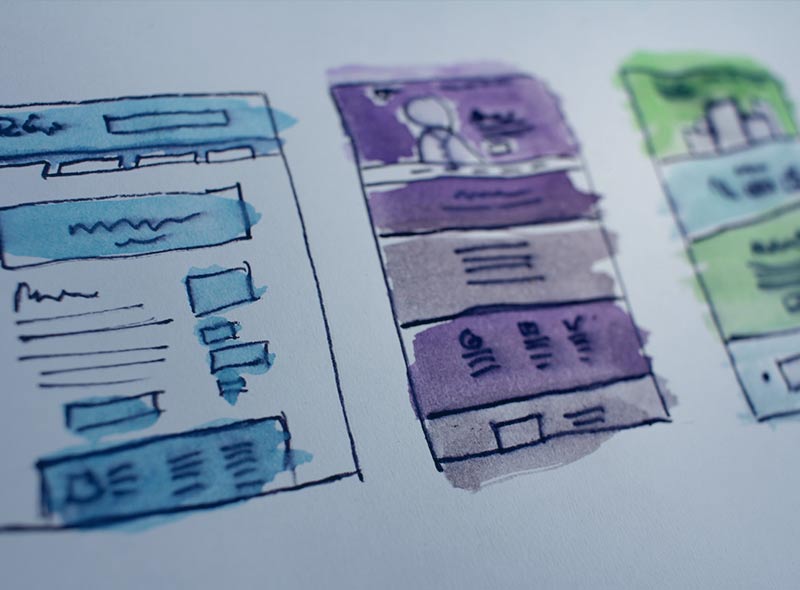 The term prototype is used in many spheres of life starting from healthcare and finishing with manufacturing. Prototyping in software engineering means the activity of creating models of software apps, which are incomplete versions of software programs. Such prototypes can and definitely will vary greatly from the final product version.

There are several strong advantages that prototyping brings including:

What are the stages of a typical prototype development process?

Like any other development process, prototype development has its own stages. Some general steps include:

Basic and principal requirements are being determined. Attention is paid to the core functionality and details such as security issues, safety, and beautiful design can be ignored.

The prototype consisting of user interfaces is developed.

Potential customers examine and check the prototype and express their opinion on it, and share their feedback and reaction. They can also provide their ideas on improvement and additions.

During the final stage, with the help of the feedback received before the prototype is being improved. If changes are introduced and their necessity has been negotiated and agreed on, then stages 3 and 4 can be required.

How to choose a tool for prototype development?

As the advantages of prototyping get validated by more and more companies, new tools for building prototypes appear. All of them have their own characteristics such as fidelity level, collaboration and sharing level, usability and testing availability, support, device testing level, etc. Some of the tools provide quick development, so it takes less time to launch a prototype. Other tools are good at simulation the intended interactivity of the prototype.

So, which things should be addressed while choosing the most applicable prototype development tool to match your requirements and needs? Before you start, answer the following set of questions to make a decision in favor of any tool:

As we’ve already said, today there are hundreds of tools that are of good help in prototype making. All of them have their own specific features and support various tasks and requirements, and definitely, some tools will fit you better then others. For instance:

We’d like to provide a well-summarized analytical table compiled by Emily Schwartzman on the existing – and what is more important – the most effective systems and tools for prototype development. As of 2016, the tools for such development vary from “building from scratch” to “building the least”. Have a look at the evaluation of the prototyping tools to see which of them can potentially bring more benefit to you.

What are pros and cons of the most popular tools? 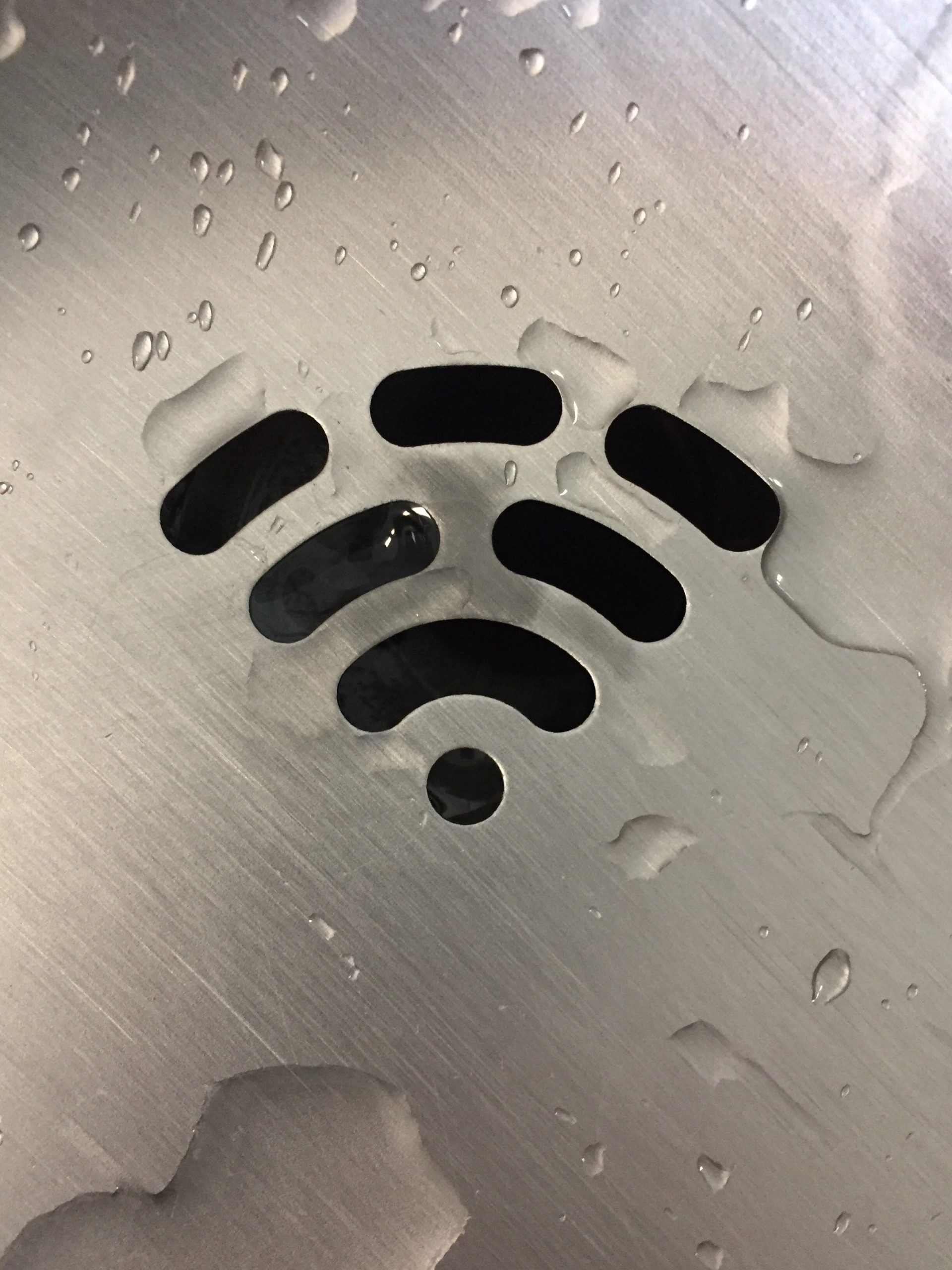 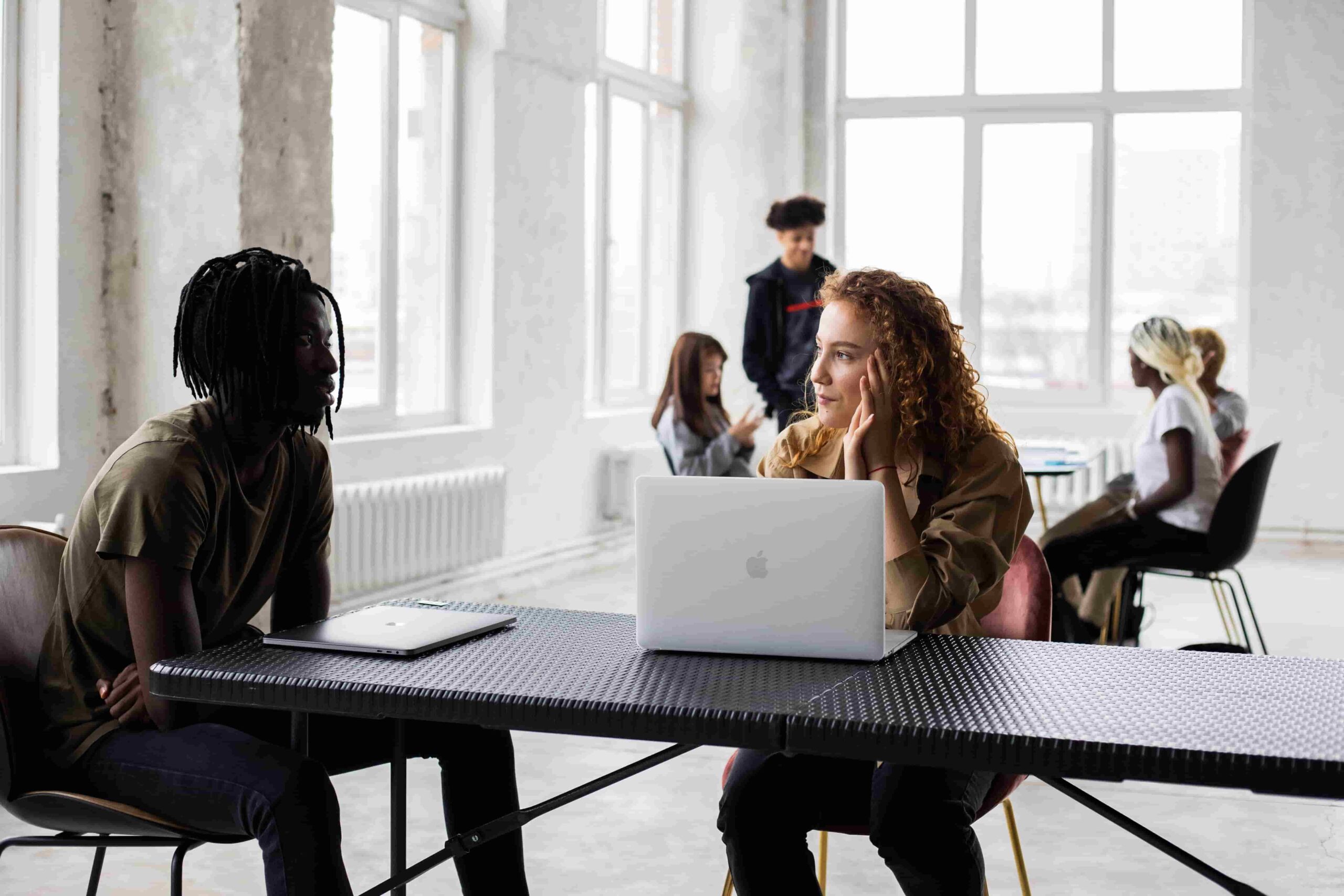 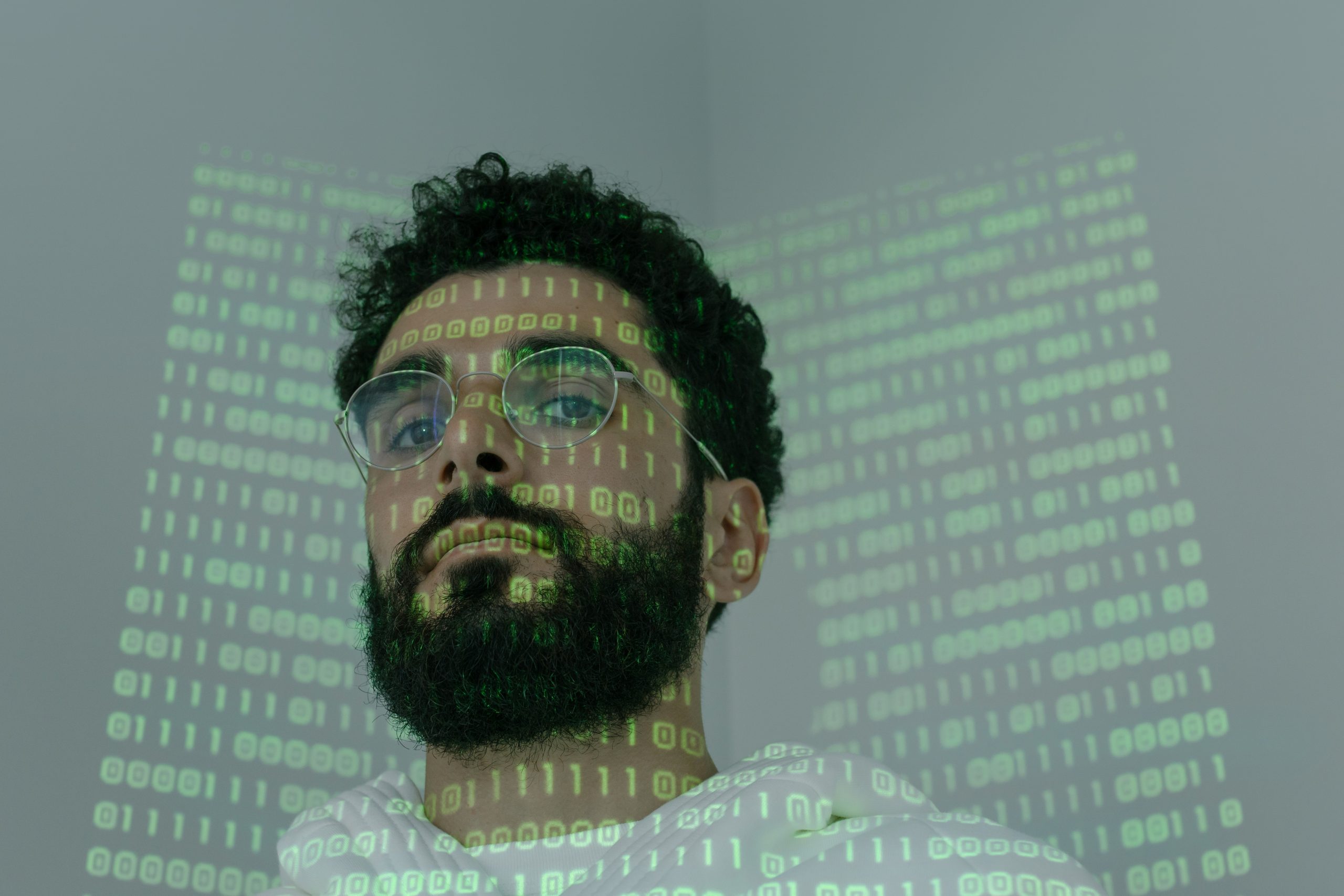